Before coming to Ethiopian Catholic Higher Learning Institute, Br. Carlos has served as a President for nine years and Vice President for Academic Affairs for three years at Universidad de La Salle, Bogotá, Colombia. For three years, from 2001 – 2004, he has served as a researcher and a professor in social policies at the same university where he worked as a President. Br. Carlos has also served as a President at Instituto Técnico Central, Bogotá, Colombia in a Public Technological Higher Education Institution. Among his numerious academic services, teaching at Manuel Antonio Dávila High School, La Guajira; Instituto San Bernardo de La Salle High School, Bogotá; Dante Alighieri National High School, and his service as an Assistat Principal at La Inmaculada High School, Orocué is to name a few.

In addition to his engagement in the education sector as a professor and researcher, he has been serving as a President at the International Association of Lasallian Universities (IALU) for six years, from 2009 – 2015 which comprises 65 Lasallian Universities internationally, and a Vice President at Interamerican Universities Association (OUI) for three years, from 2007 – 2010. In the Latin American Lasallian Region, Br. Carlos has also served as Executive Secretary, Coordination of Regional Lasallian Projects, and Editor of Regional Publications besides being working as Academic Partner for High-Quality Accreditation and High-Quality Assurance. The Creation of the Utopia Project – the only Colombian rural university campus for training young farmers in agronomical engineering is one of his significant contributions to date.

Br. Carlos has received his Doctor of Education from Saint Mary’s University of Minnesota, MN, the USA focusing on “Educating between fears and hopes. Education during political and social unrest” in 1999. He has also received his Bachelor in Education from Universidad de La Salle, Bogotá, Colombia in 1984, a Master in Political Sciences from Pontificia Universidad Javeriana, Bogotá, Colombia in 1991, and Diploma in Human Resources Management from Universidad de La Salle, Bogotá in 2004.  Since his official appointment and installation on May 2021, Br. Carlos is engaged in setting out a strategic direction for the Institution and actively involving in University-wide leadership and international relations with other Lasallian Universities worldwide. His motto and inspiration are also geared towards the values and principles of RESPONSIBILITY, TRANSPARENCY, PLANIFICATION, ACCOUNTABILITY, AUSTERITY, CREATIVITY, and HOPE. 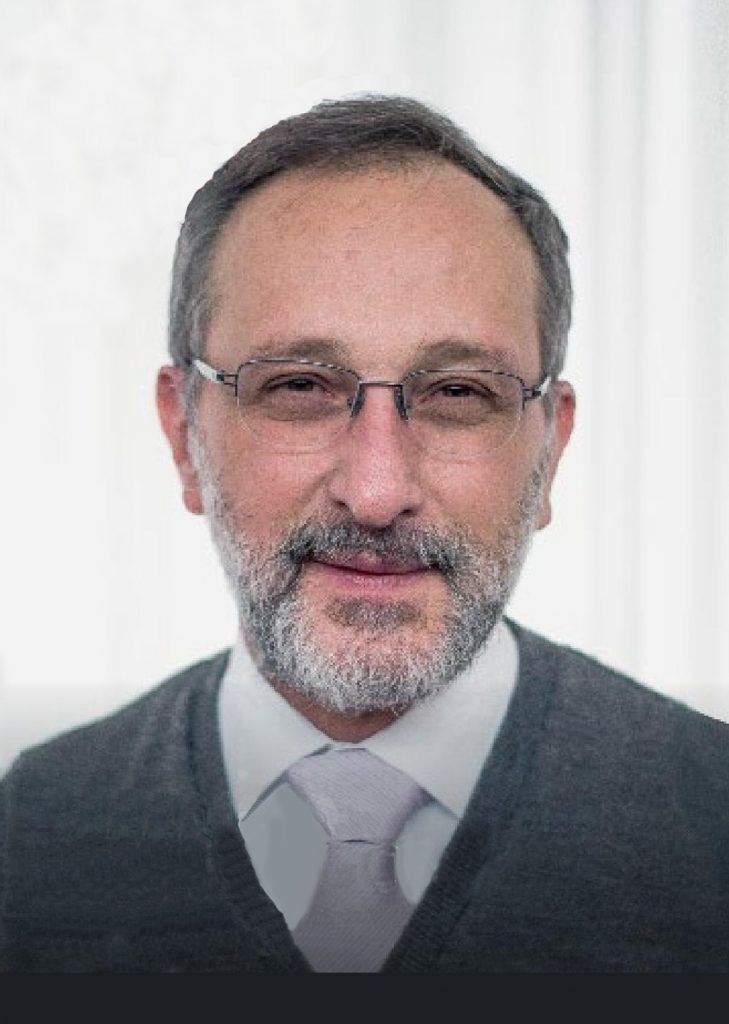