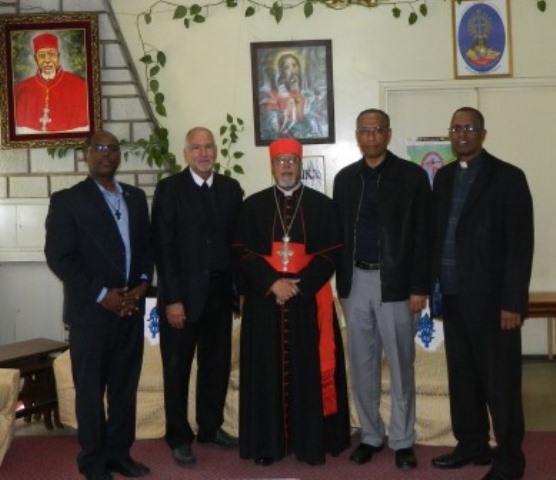 The establishment of Ethiopian Catholic University has its roots from the State Visit of His Excellency, the Prime Minister of Ethiopia, to the Vatican in April 1997. He articulated his desire to His Holiness Pope John Paul II of setting up a Catholic University in his country, a dream which was taken up by many minds and hearts, principal of whom were the former Apostolic Nuncio of the Holy See to Ethiopia, the Catholic Bishops Conference of Ethiopia (CBCE) and of course, the Government of the Federal Democratic Republic of Ethiopia.

Consequently, the CBCE in collaboration with Holy See, represented by the Vatican Ambassador to Ethiopia, undertook the necessary steps and preliminary studies to launch this highly anticipated University project. So that the FDRE and the CBCE signed an agreement for the establishment of an international-standard Catholic University in Addis Ababa. The agreement was signed by the Minister of Education, and the President of the CBCE witnessed by the Minister of Foreign Affairs, and Apostolic Nuncio to Ethiopia. With great ambition, the Ethiopian Catholic University was founded on 12 September 2005.

ECUSTA HLI’s mission is to offer human and community-centered rigorous academic education; expand horizons to nurture and empower learners to develop a global perspective and work for the common good; form socially and ecologically responsible professionals and contribute to the integral development of the country. 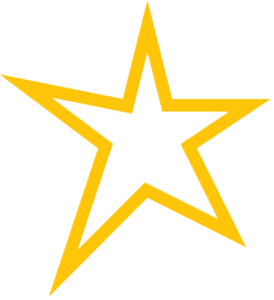 ECUSTA HLI “Aspires to be an Institution of Academic Excellence, Community-based Research, and Integral Human Formation”.