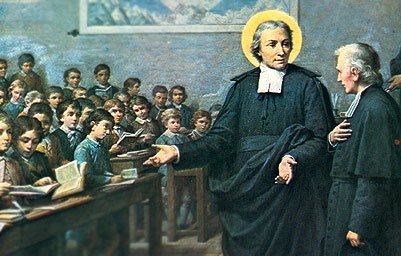 Three hundred years ago, De La Salle advocated for and practiced universal education. His formation in the cultural context in which he lived would neither allow him to speak of education as human right, anthropological requirement out of respect for human dignity and the global development of the human person, nor as a social right of citizen, imperative to their inclusion in society.

However, he saw a practiced education in light of Christian faith, which is, “all of us come to the knowledge of the truth”. Along with this spiritual division, De La Salle also saw education as a necessity and requirement for preparation for life in the world, particularly as a means to raise a person to the exercise of a profession. Thus, De La Salle undertook a twofold search for effective solution to the needs of children and youth: taking their lives as a starting point and preparing them for life in general and specifically for the Christian, Civic, and Profession life.

The Lasallian pedagogy was rooted in life, which is not merely on the fruit of theoretical pondering undertaken in an office but an education given as a “suitable education” which respond to the students’ reality and brought educational and pastoral solution to their needs. So that, for the general neglected children, De La Salle has created the Christian School and codified the conduct that, an entire practice developed to establish an institution of teaching made to measure for them.

The Ethiopian Catholic University – La Salle is established on bases of Lasallian Catholic Heritage. The Lasallian Catholic heritage has its root on the vision and spiritually of Saint John Baptist de La Salle. De La Salle was a highly committed patron educating the generation of students who have been disadvantaged and lived in a perpetuating poverty so that they may have purpose and meaning in their life.

With his Brothers (teachers), the De La Salle’s heritage has continued focusing on each student’s learning needs centered on the Gospel and Catholic values. It also focuses on advancement of innovations in teaching, technology transfer, and scholarship while being faithful to the Lasallian mission of human and Christian education for the young, especially the poor. 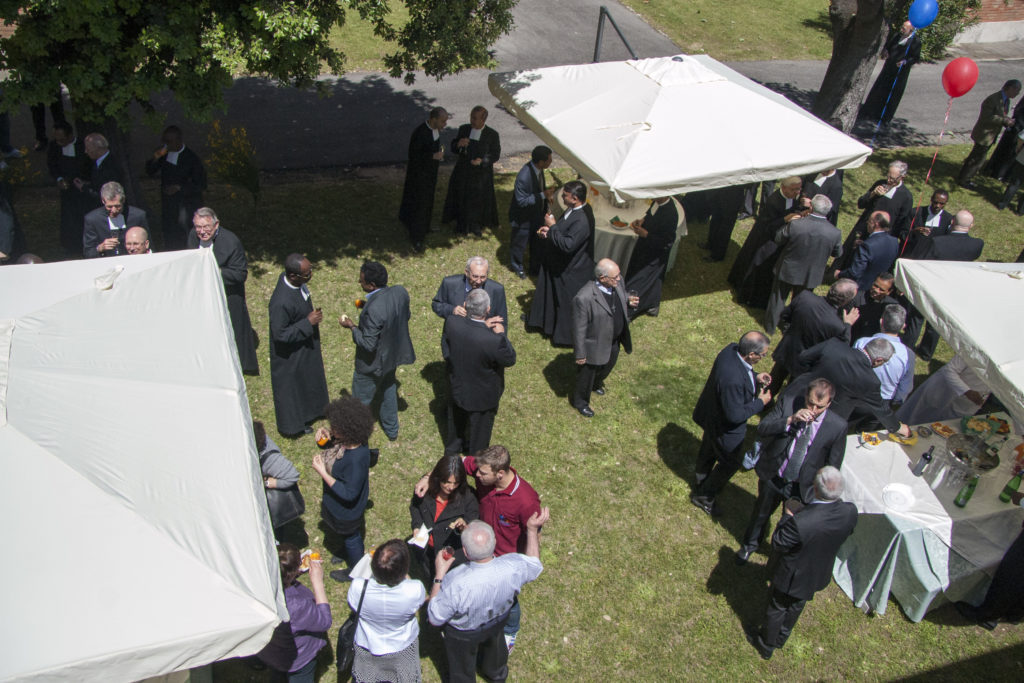 Respect for all Persons:

we honor and respect the divinity of all individuals

Concerns for the Poor and Social Justice:

we engage in quality education together as students, staff and faculty by thinking critically and examining our world in light of faith

Faith in the Presence of God:

we believe in the living presence of God in our students, in our community and in our world

we celebrate diversity and welcome all members of our community